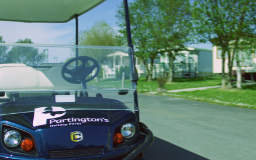 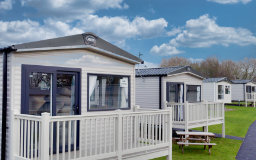 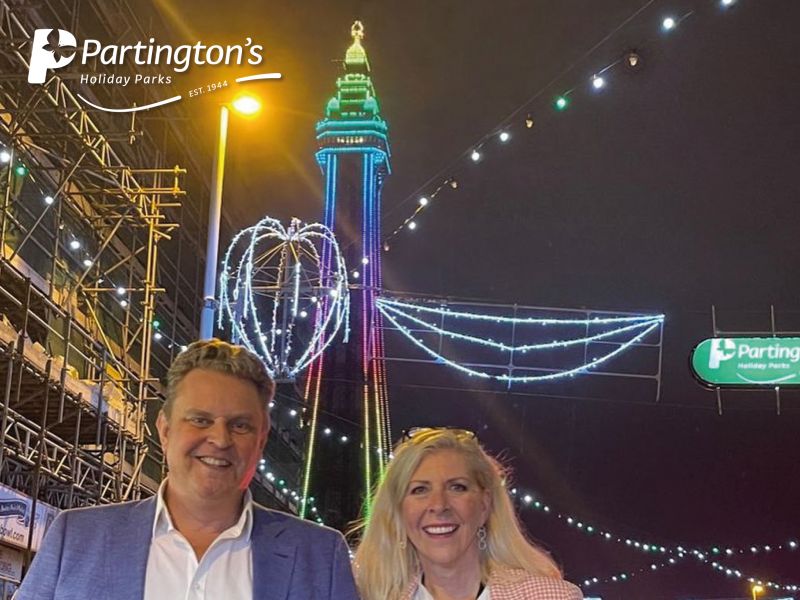 Our CEOs, Andrea Challis and Robert Kearsley had an amazing evening at the Blackpool Tower Ballroom celebrating the Blackpool Illumination Switch On.

The illuminations in Blackpool are as iconic as the town’s famous Tower which was lit up and highlighted by fireworks to mark the light show's 142nd anniversary!

We are so proud to be sponsoring this years illuminations, look out for our centrefolds right by The Blackpool Tower 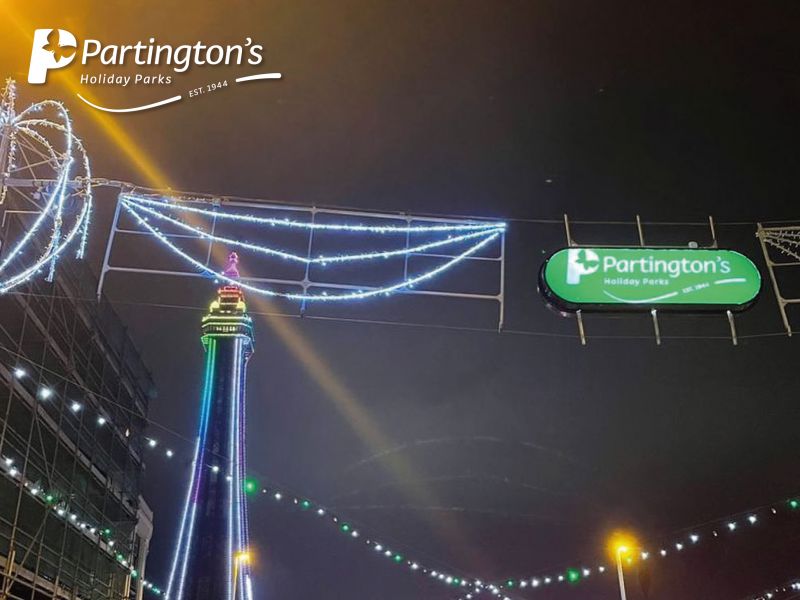